You are here: Home / Blog / Standard / The nature of Saturn 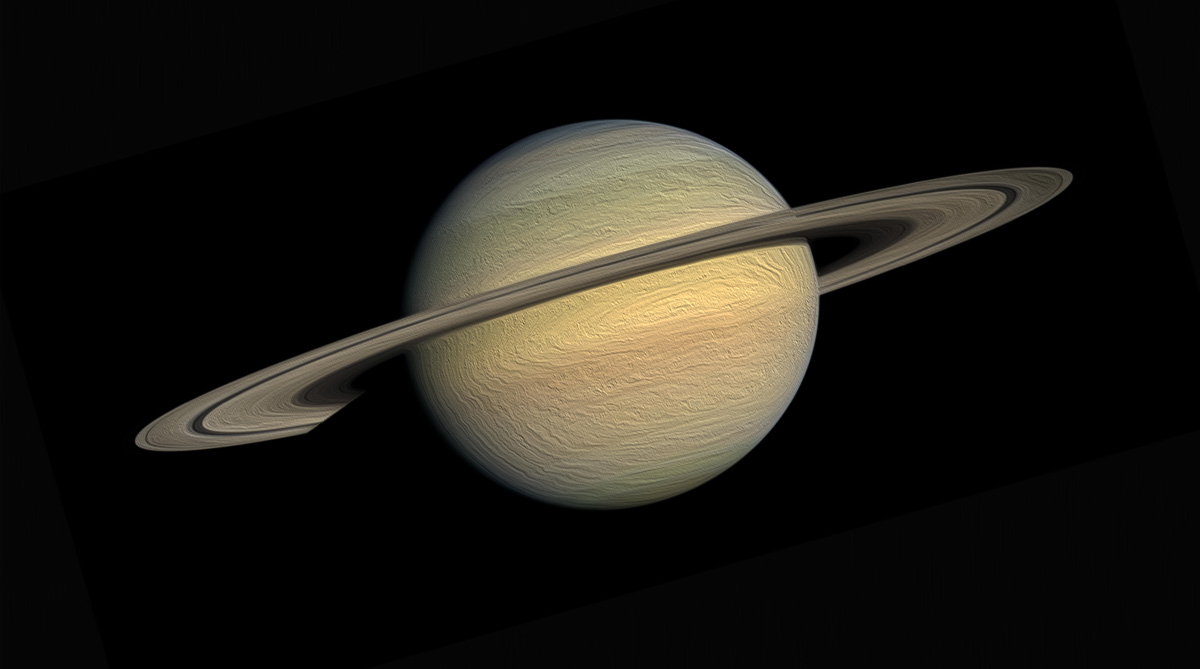 The nature of Saturn

In Jyotish, or Indian Astrology, Saturn is a planet that makes us into decent human beings. He makes us assiduous, diligent, particular. He makes us into thorough servants. We have to give up riches, flamboyance, arrogance, thus developing gratitude toward simple things and joys of life. Through the suffering of hard work, loss of material possessions, feeling of isolation and responsibility that we often experience when we are under the influence of Saturn, we have an opportunity to develop true compassion for the pain of others. And, at the same time, a look at a bigger picture and an appreciation for the good life we already have. By recognizing the suffering of most beings, we develop a wish to help as many beings as possible so that they can be free from their own pains. We become an example in a unpretentious kind of way. We become reliable, humble, kind.

Shani (another name for Saturn) is also a planet that helps us actualize our dreams. Capitalize on our potential and give us power to get what we want in life through perseverance. He teaches us responsibility for whatever he represents in our natal horoscope. He also makes us face our fears. By doing so, we gain more and more freedom, more clarity, more capacity. In Vedic Astrology we say that Saturn rewards like no other planet. Whatever effort we put in – he will match it and award us at the end, when our pride and vanity are gone.

In a birth chart – wherever Saturn is positioned becomes an area of life which offers us our greatest transformations and greatest accomplishments. It is where we have to face our fears and transform our Karmas by liberating ourselves from them. It is an area of life to which we will have have to attend our whole life. By taking responsibility for that – will make us rise in our strenght, conviction and humility.

Out of 9 Planets (or NavaGrahas – Nava means nine and Grahais a Sanskrit term for Planet, which literally means Seizer. A Grasper, someone who grabs hold of you, for better or worse, and guides you to perform actions you may not otherwise perform. Your natal chart is the map of your Karma, expressing itself through 9 Seizers. means planet) that are used in Jyotish, Saturn is the slowest moving one. Therefore we pay close attention to all that he does in a horoscope. His transits, phases of retrogression, combustion and other exaggerated conditions such as Planetary WarTwo planets are in a Planetary War (graha yudha) when their longitudes are within one degree of each other. They are competing for dominance. The planet with higher latitude will win the battle and will be pronounced the winner, while the one with the lower latitude will be declared a looser. This will strengthen or weaken natural qualities of the planets involved as well as the things symbolized by the houses they own., strenght or weakness.

Saturn’s transits and its impact on our lives.

Shani takes two and half years to transit one sign, making each transit (Goshara) significant. Wherever Saturn goes via transit is the area of life to focus on for the next two years. By facing the challenges that this time will bring we are able to transform and solidify that particular aspect of our life. We are required to develop patience, compassion, perseverance and servitude in whatever area of our life Saturn’s glance falls.

On average, it takes Saturn about 30 years to complete a full circle around our chart. And that means that whichever area of life we are busy with during a two and half years of Saturn’s transit – becomes a foundation for the next 30 years. And then we do it again. But then with already more life experience and wisdom under our belts.

When the time approaches for Saturn’s relocation from one Rashiis a Sanskrit term for Constellation and literally means “a heap of things”. There are 12 Rashis, which are the 12 solar divisions of the zodiac. to the next, one will experience changes in one’s life too. As if a tectonic plate being shifted, one’s focus shifts. Learning to accept and work with whatever Saturn brings in our chart and during his transits is what teaches us great humility.

How does comfortable Saturn behave

Saturn rules signs of Capricorn and Aquarius. Whenever he is in one on of these signs (Rashis) he feels at home. That gives him natural strength and ease. Just like when we are in our own house – we are relaxed, content and unworried. We simply do what we do, without asking for anyone’s permission.

Capricorn is a sign of work, diligence, rules, restrictions. So when Saturn, a planet of boundaries, effort is in his house of Capricorn – we could say it’s double the effort, double the rules, double the structures. But also, double the outcome in the long run.
(That is something we have been experiencing since January 2020 and until end of April 2022).

Aquarius is about clubs, societies, public, our friends, neighbors and community. It is also about investments and growing businesses. So when Saturn is there we will experience strengthening of these aspects of our lives and in society.

In Aries Saturn is debilitated. Debilitated means weak, without strenght. As Saturn already considered to be a malefic planet, when debilitated – his malicious qualities become stronger. That is like us visiting a house of an enemy. We are not relaxed, we are uptight, stressed, potentially angry. And could act out of.

Sadhe Sati – a challenging time in our live

Sadhe Sati literally means “seven and half”. Seven and half years that it takes Saturn to transit one’s natal Moon. Moon (Chandra) is the planet representing our emotional mind and when Saturn crosses over it creates a feeling of loneliness, isolation, and more often than not brings some kind of loss. Frequently, a loss of someone in one’s extended or immediate family. There is a saying that the first time one goes through Sadhe Sati – one looses a grandparent. The second time – one looses a parents. And the third time – one lets go one’s own body. If we find ourselves in Sadhe Sati – the best we can do is to be extra kind, extra compassionate as we reflect not only on our own suffering but that of others.

This is just a small attempt to give some insights to an enormous subject. However, it is impossible to grasp the depth and vastness of Jyotish, a study and mastering of which requires a live’s long commitment, in one simple article. 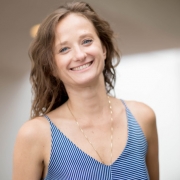 Want free updates on planetary changes and their effects on our lives?

You’ll get a short overview of any major planetary shifts and their potential effects, so that Jyotish can be a guiding light to your everyday life!

Join in, it’s free! Yours, Daria

Signup for the newsletter: 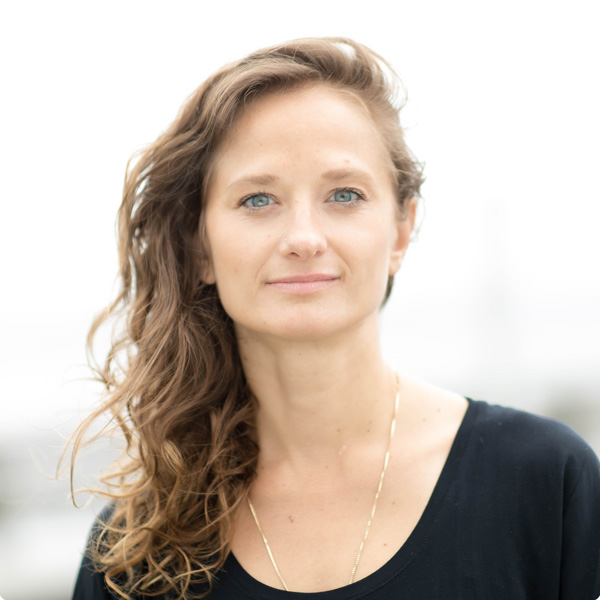 Get in touch for your personal reading.
Any questions? I’m happy to help!
Daria Aichinger – contact me

✓ Book your appointment
» Get Newsletter Updates

Find out more about Jyotish